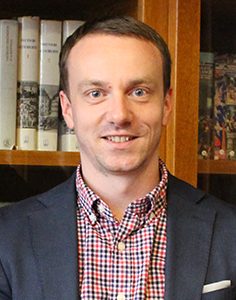 This study is based on a broad range of newly declassified documents which garner revelatory findings pertaining to the involvement of Czechoslovakia in the Cyprus dispute in the years 1960–1974. These new findings reveal that the countries of the Eastern Bloc sought to prevent the overthrow of the Cypriot President Makarios during the studied period, as his foreign policy ensured that the island would not become a NATO base against allied Arab countries in the Middle East. Czechoslovakia played a considerable role in keeping Makarios in power by arms deliveries (some of them hitherto unknown), which allowed him to build up the special police forces to counterweight the National Guard controlled by Greece and face attempts of the Greek junta to overthrow him. Additionally, this article analyses activities of Czechoslovak intelligence on the island which managed to obtain valuable information on the politically unstable Eastern Mediterranean and Middle East from the inner circle of President Makarios. Czechoslovak intelligence, contrary to the Ministry of Foreign Affairs, backed weapon sales to Cyprus and supported the island’s non-alignment policy because these guaranteed a steady supply of valuable intelligence on the entire Middle East.